Spectre have been crowned MERIT 2020 Champions 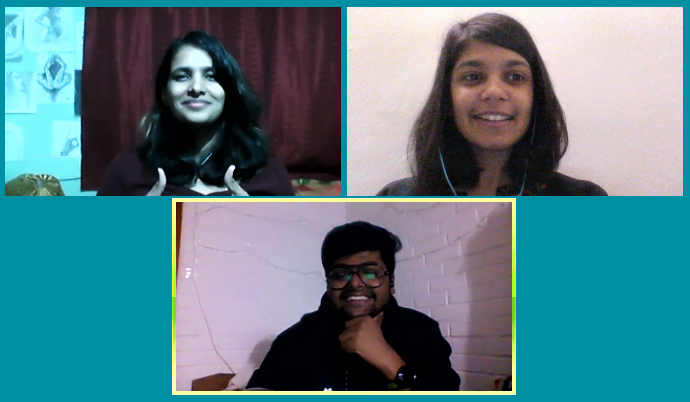 Starting with a strong foothold from the Early Years, 'Spectre' from Atkins India lead throughout the Final while the other teams tried to chase them down.

With the global events of 2020, the Final was held online for the first time in its history. Initially, the hunt was lead by 'AWWinners' from KBR, but as their challenge faded away, 'FALCONS RELOADED' (also from Atkins India) bolstered with strong share price, pursued the now crowned MERIT 2020 Champions through to a close finish. 'AEC' (Andun Engineering Consultants Ltd), 'Zero Calm' (KBR) and 'Sparkles' (Atkins China) all had a strong showing, and should be commended for reaching the Final, but it appears that the winning strategy was that of Atkins India, who also won the Sponsors Award.

MERIT 2020 was the 30th edition of the annual game, and is strongly supported by the Institution of Civil Engineer’s management board, as well as by the Chartered Institute of Building and the Construction Industry Training Board.

72 teams took part in the Early Years of MERIT 2020, with six of the leading teams then being invited to take part in the Final where they competed against each other for a the final six rounds.

After eight rounds, the Early Years of MERIT 2020 draws to a close with 'Spectre' from Atkins India leading the way. 'AWWinners', KBR, stretched themselves from fourth into second place, and 'AEC', Andun Engineering Consultants Ltd, dropped two to fifth. With the other places in the top six all taken up by Atkins India ('FALCONS RELOADED', 'ABHYUDAY', and 'TESSERACT') it is no wonder that they take the Sponsor Award for the fifth consecutive year.

The league table for the Sponsor Award competition looks like this:

As the Final is being held online this year due to the global situation, and with only two teams per sponsor allowed to compete in the Final, the Teams that will be invited to compete are:

We congratulate the top teams, but we are also aware of the long hours and effort that has gone into the performance of teams right across the board. Sometimes getting ahead of just one other team, with whom you have battled all the way, is a satisfying victory. The internal competition between teams has been fantastic with different teams advancing, only to be overhauled by another team later.

For all the teams that competed, we salute you!

We recognise the effort that you have made we hope that you found it a learning experience. Last year’s ICE President was a MERIT graduate and acknowledges MERIT as an experience that set him on his way. We hope it motivates you too, and guides you in choosing training and other development experiences.

With one round to go, the top teams will likely put on their seatbelts and check everything many times to ensure that they don't make a last-minute silly mistake. No doubt the chasers will be putting the pedal to the metal in their pursuit, trying to find that last bit of acceleration.

Watch out for those speed bumps in the road, and be wary of any surprise attacks!

MERIT 2020 - Someone has pressed shuffle on the Mix-tape

The top teams have once again re-arrange themselves, but this time Atkins India Three Musketeers and Andun Engineering have risen three and one place respectively while Atkins India's Asthra and TESSERACT slip but remain in the top ten.

There is a cluster of teams just outside the top places who can still threaten so the leading teams will try to dig in. Past data suggests that teams in the top twenty at this stage could well disturb the rankings. With two rounds to go there is some tension in both the teams defending their position, and the chasers still chasing. The positions may well change but it's impossible to predict as the chasers take the biggest risks in their pursuit for a top place. Lower down, everyone is still trying to improve their final position. There is some satisfaction in generating an improvement at this stage.

Will the track listing stay the same, or will the tape get chewed-up? Let's skip to the next round and find out.